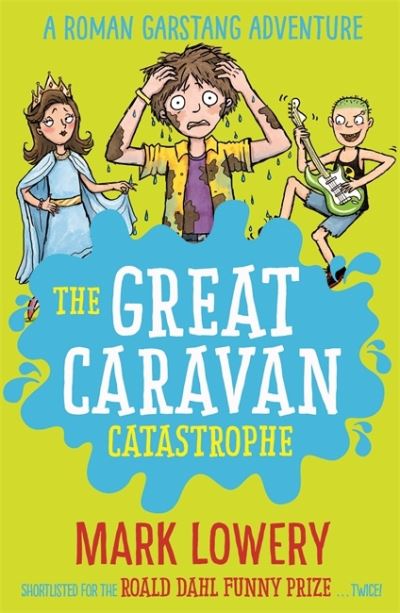 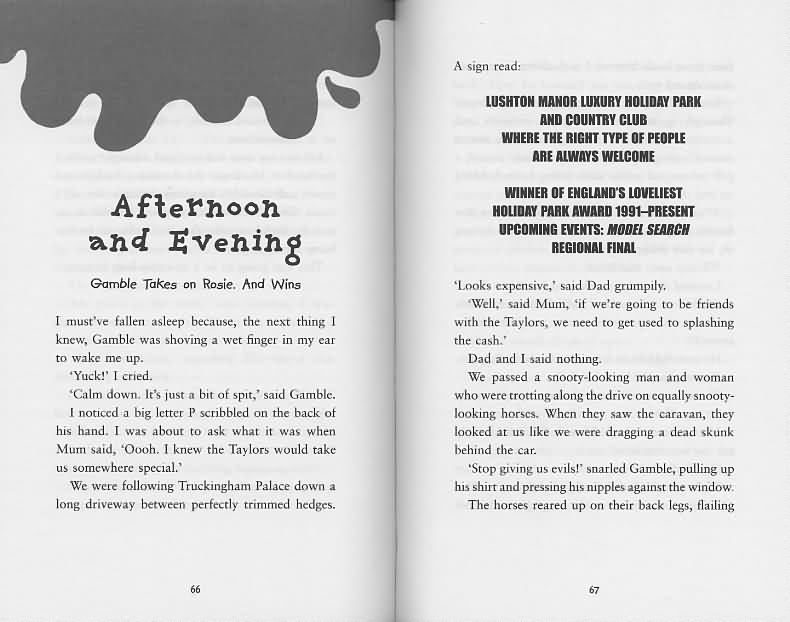 Log in to view theme keywords.
Roman discovers the wedding his family are going to involves the family of Rosie Taylor, his school nemesis.

Roman discovers the wedding his family are going to involves the family of Rosie Taylor, his school nemesis.

Incredibly, unbelievably, Roman's cousin is marrying the cousin of Rosie Taylor (AKA The Worst Person Who Ever Lived).

Roman can't believe this (as Rosie says: "How can we be in the same family, we're barely in the same species"). Rosie's parents decide they should go along together and "make a weekend of it".

Roman's plus one is his best friend Gamble (probably the naughtiest kid in Europe) - and it's the beginning of another big, messy, catastrophic and uproarious adventure for Roman - with Winnebagos, illegal thrash metal festivals and campsite beauty contests all thrown into the mix...

Fourth title in the series