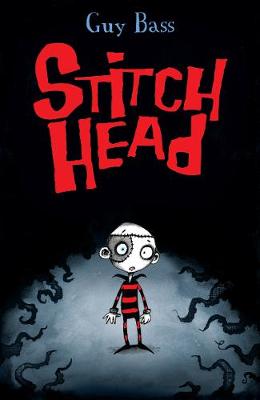 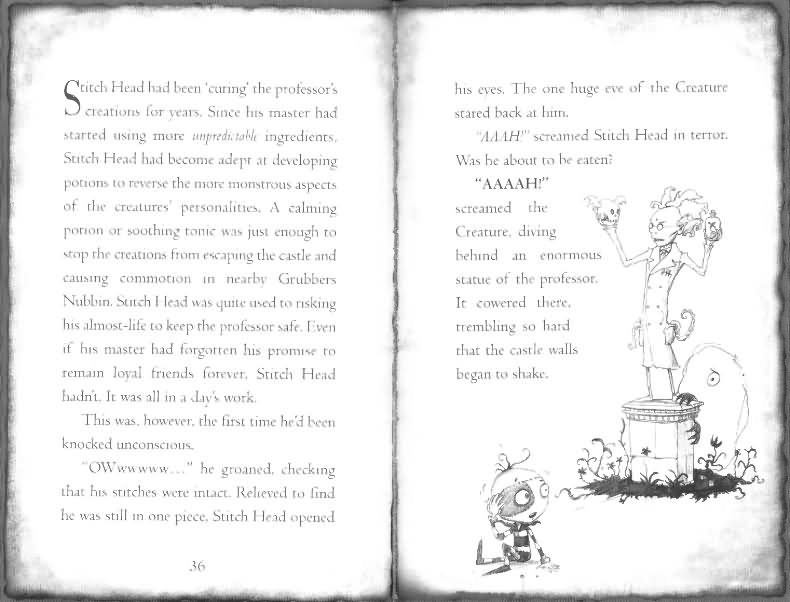 Log in to view theme keywords.
A boy created by a mad professor ventures out of his castle home for the first time in his life

In castle Grotteskew something BIG is about to happen...
...to someone small.
Join a mad professor's forgotten creation as he steps out of the shadows and into an adventure of an almost-lifetime...

In the maze-like dungeons of Castle Grotteskew, the frightfully insane Professor Erasmus conducts his bizarre experiments on living things.

His very first creation has long been forgotten - a small, almost-human creature, known only as Stitch Head. Poor Stitch Head has spent years vying for attention amongst a menagerie of freakish monsters.