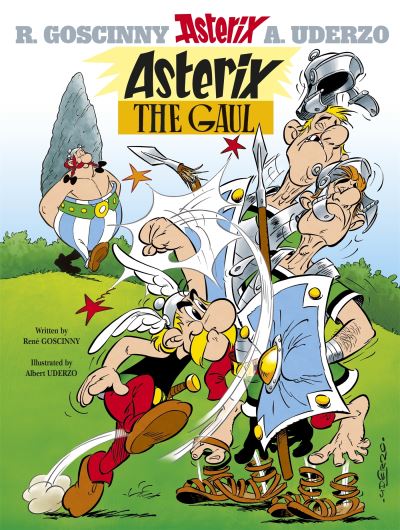 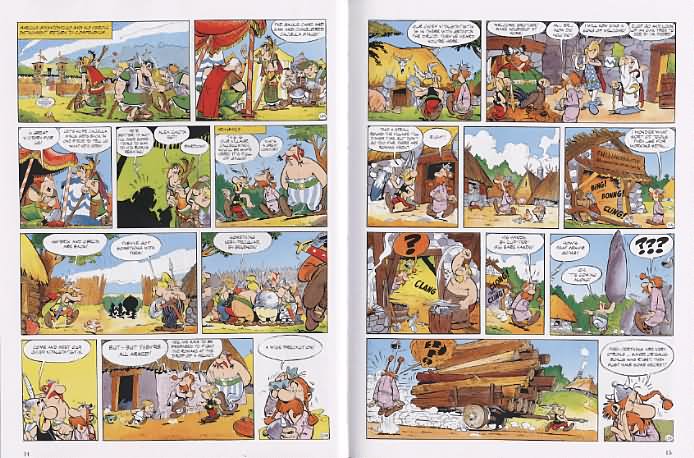 Log in to view theme keywords.
Asterix and friends continue to thwart the Romans.

Asterix and friends continue to thwart the Romans.

All Gaul is divided into three parts. No, four - for one small village of indomitable Gauls still holds out against the Roman invaders...

Centurion Crismus Bonus, keen to discover the secret of the Gauls' superhuman strength, sends a spy into the village. The Roman's identity is revealed when he loses his false moustache, but he now knows about the magic potion brewed by the druid Getafix.

With that potion, thinks Crismus Bonus, he could overthrow Caesar and become Emperor himself, so he kidnaps Getafix to get the recipe.

When Asterix joins the druid in captivity, they demand a list of hard-to-find ingredients for the magic potion - only this turns out to be a very different brew, and its effects hair-raising...