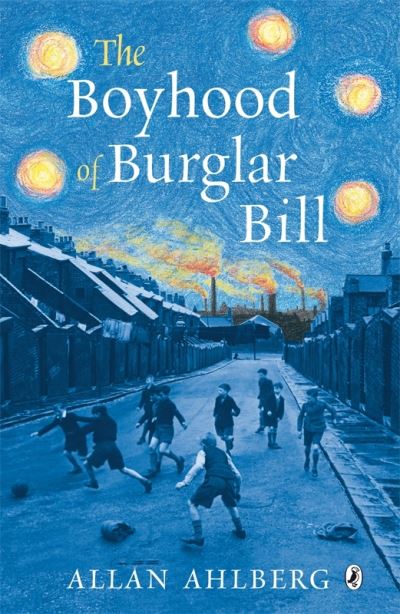 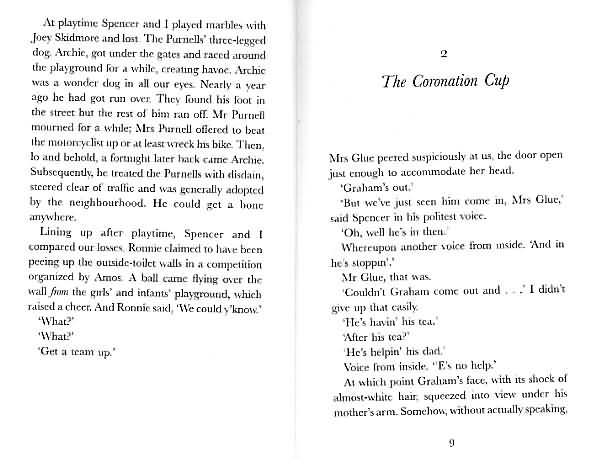 The boyhood of Burglar Bill

Coronation Year 1953, and in Oldbury, a Coronation football competition is organised. It's Spencer's idea to get a team up - some of them are good, and one of them is even a girl, but all of them are football crazy!

The Malt Shovel Rovers team, despite various calamities, are ready and eager to beat off the opposition and win the cup in this funny and moving story of football and friendship, in a world when the streets were full of kids and empty of cars.

Everyone was poor, but football was still magical and a best friend would never betray you