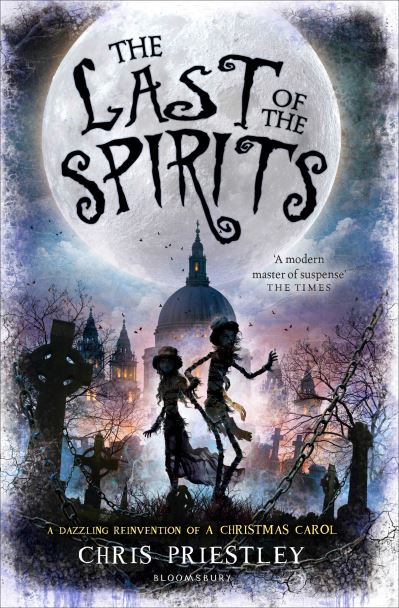 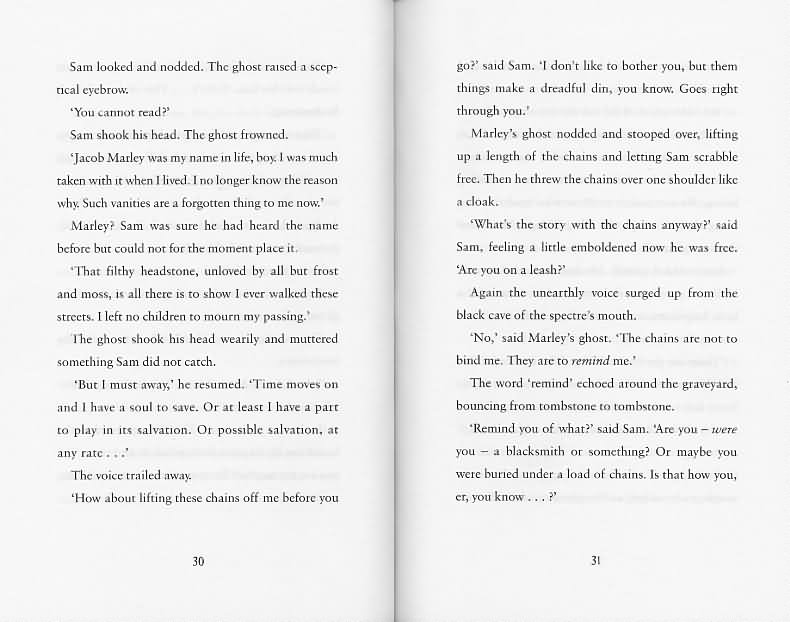 The last of the spirits

Log in to view theme keywords.
A homeless orphan bent on killing Ebenezer Scrooge is visited by three ghosts who show him what the consequences of his actions would be if he went down the path of murder.

A homeless orphan bent on killing Ebenezer Scrooge is visited by three ghosts who show him what the consequences of his actions would be if he went down the path of murder.

London is in the icy grip of winter. Sam is freezing and hungry. When he asks a wealthy man, Ebenezer Scrooge, for money he is rudely refused. Sam is filled with violent rage and vows to kill this selfish man. Later, huddled in a graveyard for warmth, Sam sees the wraithlike figure of a man approaching. The ghost warns Sam about the terrible future which awaits him if he chooses the path of murder.

Sam begins a journey led by terrifying spirits through past, present and future. After which he must choose whether to take Scrooge's life or not-and so decide his own destiny.

NOTE : The ghost of Christmas future shows Sam his fate where he sees himself hung for the murder of Scrooge. While not overly graphic, it still has some description of what happens during a hanging. He is also shown Lizzie's future where she is working as a prostitute. This is only briefly mentioned.