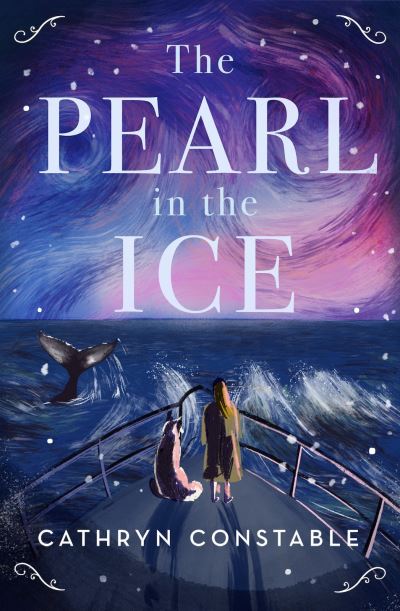 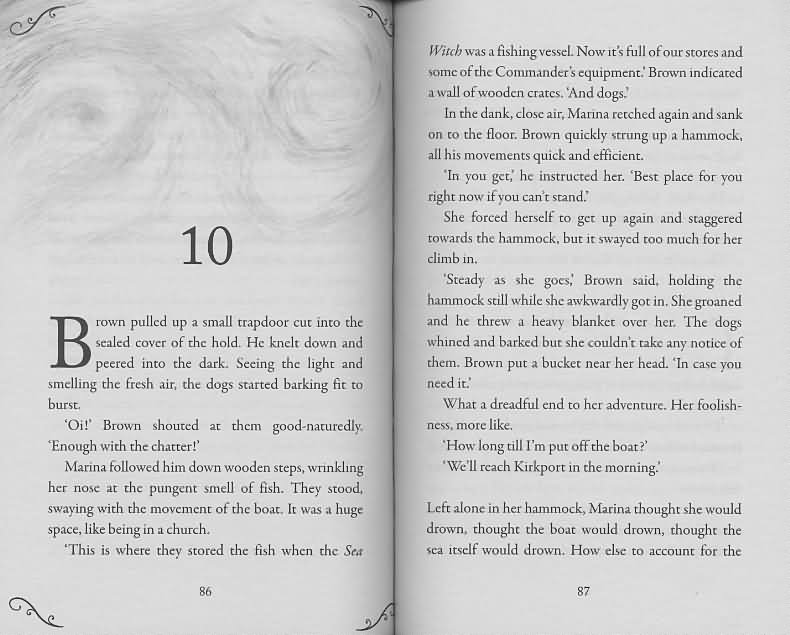 The pearl in the ice

Log in to view theme keywords.
A twelve-year-old girl embarks upon an adventure when she stows away on her father's naval ship instead of going to her new boarding school.

A twelve-year-old girl embarks upon an adventure when she stows away on her father's naval ship instead of going to her new boarding school.

Marina's father, a naval captain, has been away for most of her life - certainly since her mother died - and yet Marina feels the pull of an ocean she's never known. When sent to boarding school to learn to be a lady, Marina decides instead to stow away on her father's ship.

Unbeknown to her, it's the eve of war and she's embarked on a stormy voyage through icy seas to where a great secret lies in wait.