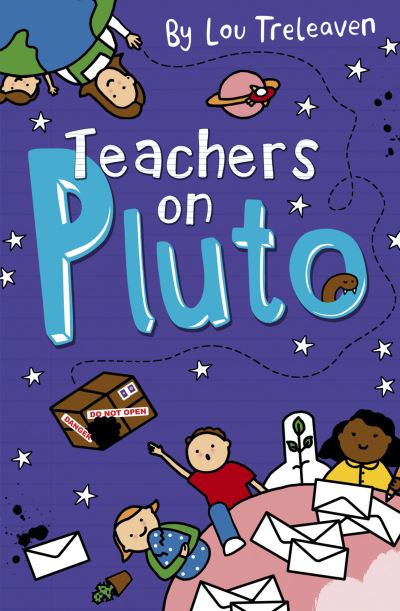 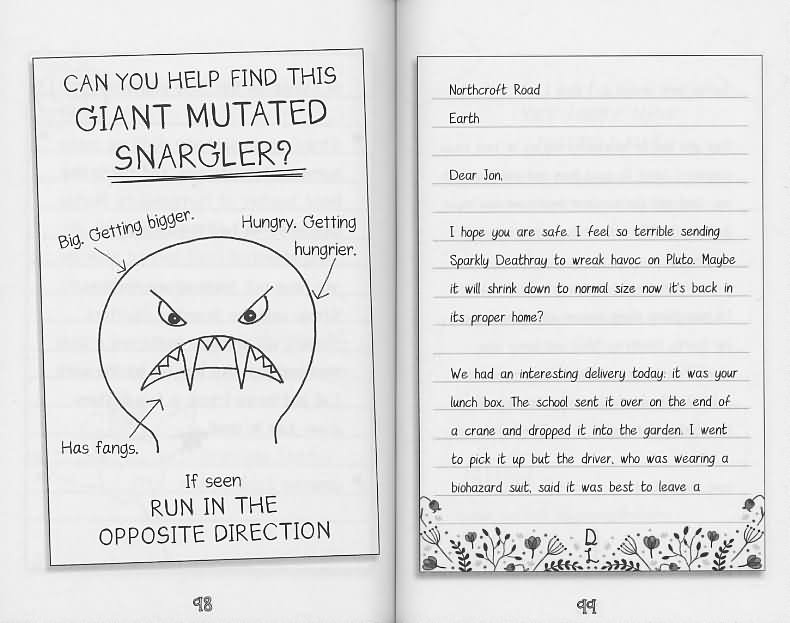 Log in to view theme keywords.
Jon is not happy when Mrs Hall, his teacher, is chosen to run Pluto while the President is on his honeymoon.

Jon is not happy when Mrs Hall, his teacher, is chosen to run Pluto while the President is on his honeymoon.

Jon thought being seven and a half billion kilometres from Earth would save him from his teacher, Mrs Hall, but apparently not. Now that the President of Pluto is on his honeymoon, Mrs Hall has been chosen to look after Pluto.

But when her new laws mean everyone is sat around doing spelling tests and Iron Age projects, Jon and Straxi must take matters into their own hands... especially when there's a giant, mutant snargler on the loose!