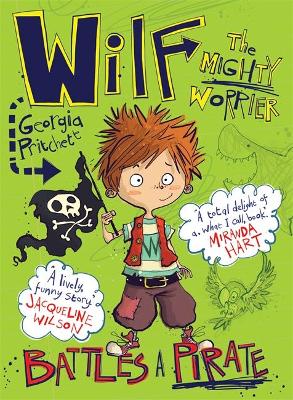 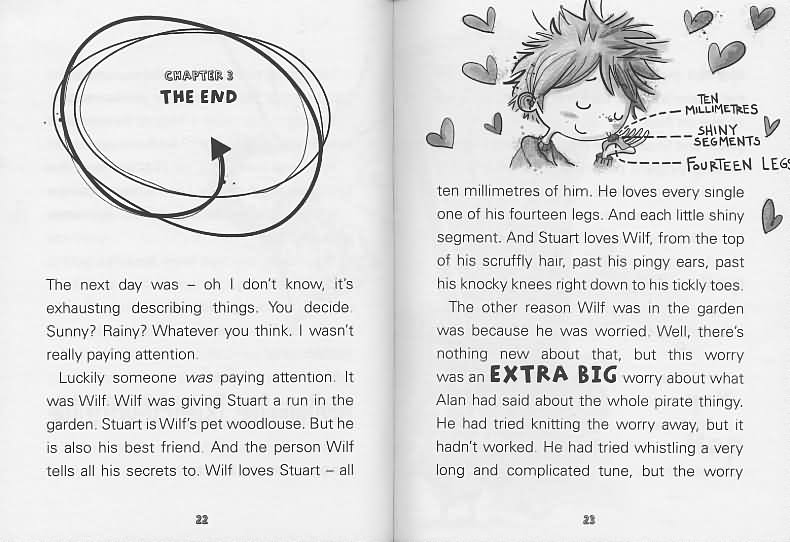 Log in to view theme keywords.
A boy with anxiety issues must stop an evil meglomaniac pirate from controlling the world

Things Wilf is worried about now:
4. The most evil man in the world.
5. Anyone called Alan.
6. Alan deciding to become a pirate and destroy the world.

Alan is Wilf's self-styled evil lunatic next-door-neighbour. He has a grumpy robot sidekick and a silent right-hand-dog, Kevin Phillips. He is ridiculous.

But when Alan decides that pirating is an excellent way to destroy the world, Wilf knows he will have to overcome his fear of parrots and walking the plank to stop him...

Second title in the series