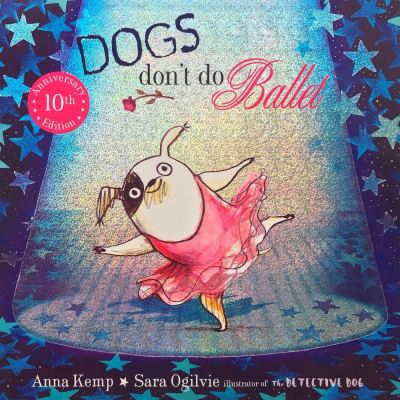 Log in to view theme keywords.
Biff the dog dreams of being a ballet dancer

Biff the dog dreams of being a ballet dancer

Biff is not like ordinary dogs. He doesn't do dog stuff like peeing on lampposts, scratching his fleas or drinking out of toilets. If you throw him a stick, he'll just look at you like you're crazy. No, Biff is no ordinary dog.

Biff likes music and moonlight and walking on his tiptoes. You see, Biff doesn't think he's a dog, Biff thinks he's a ballerina, which is all very well ...but dogs don't do ballet - do they?

NOTE: Listed as simultaneous publishing but the paperback has appeared first.