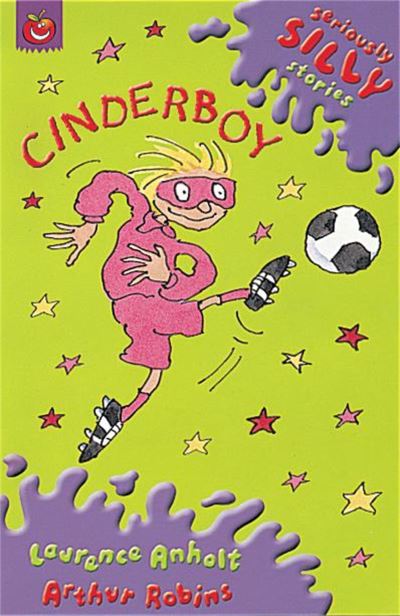 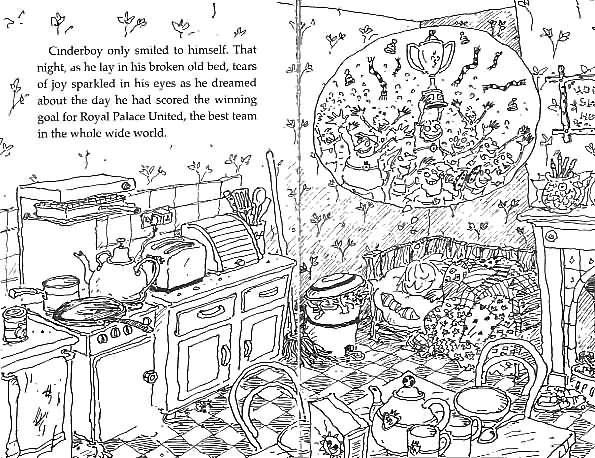 Log in to view theme keywords.
A humorous take on the traditional Perrault fairy tale, Cinderella.

A humorous take on the traditional Perrault fairy tale, Cinderella.

Cinderboy is crazy about football, especially his favourite team, Royal Palace United. So when his mean stepdad takes his two lazy stepbrothers to watch Royal Palace in the Cup Final - and leaves Cinderboy at home - he is heartbroken.
That is until his TV godmother appears and promises him he will go to the Cup Final after all!