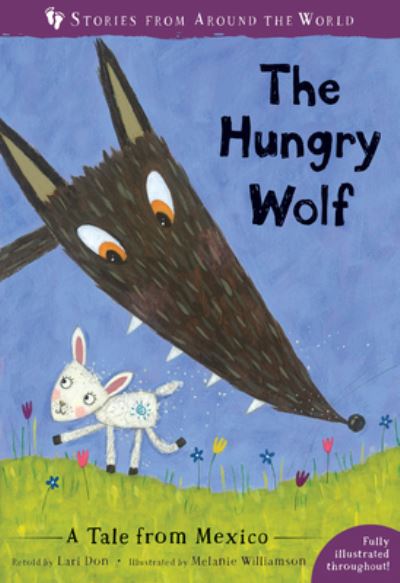 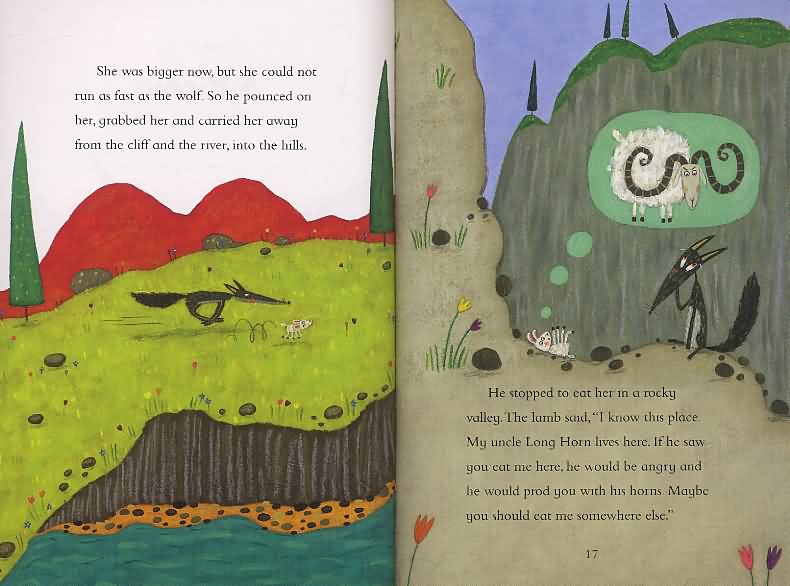 The hungry wolf: a tale from Mexico

Series: Stories from around the world

Log in to view theme keywords.
A traditional animal tale from Mexico.

A traditional animal tale from Mexico.

A young wolf is hungry and the small animal in the field looks like a tasty snack. But the clever little lamb has other plans.

NOTE: Text on page 31 says 'See you soon', she said as she ran off, but speech bubble says See you later!

Previously published in the series Animal Stories as The Hungry Wolf: a story from North America in 2013