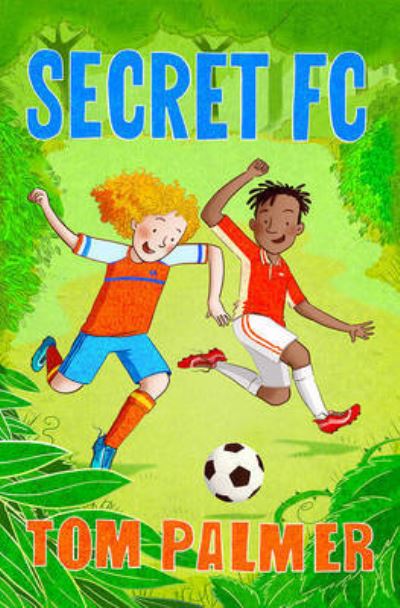 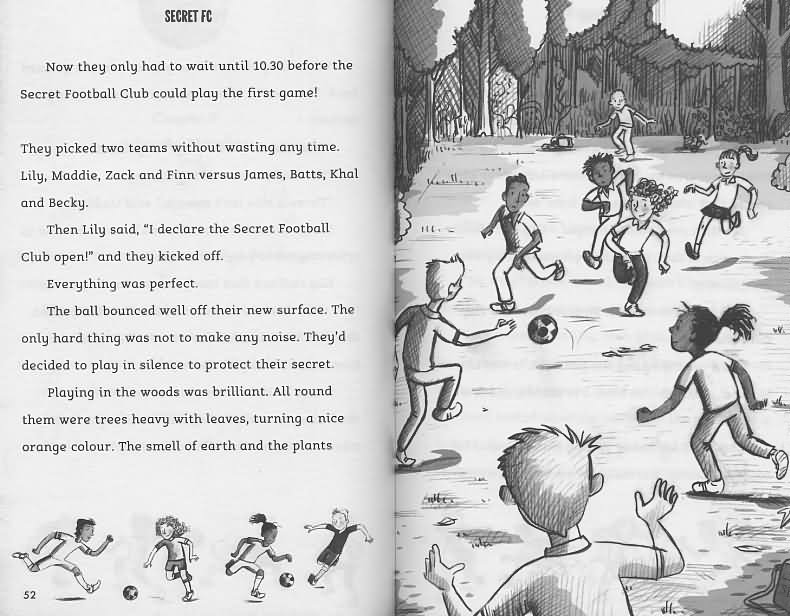 Log in to view theme keywords.
A group of Year 6 children form a secret team when their school bans them from playing football

Lily, Zack and Khal can't believe it when the new headmaster at their school bans football in the playground. What are a gang of football-mad kids meant to do at break-time now?

Then Zack has a brilliant plan and a very secret football club is formed...

Light-hearted and uplifting, this tale of football-underdogs-with-a-twist is lots of fun.


NOTE : First published by Puffin as "Secret Football Club" in the "Pocket money Puffins" series in 2010. This extended and revised Barrington Stoke edition was first published in 2013. Both are now out of print.