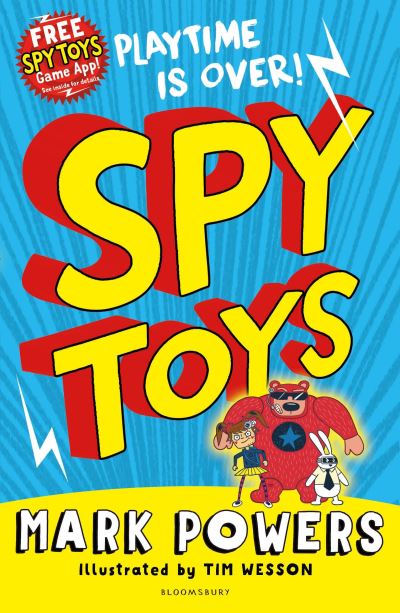 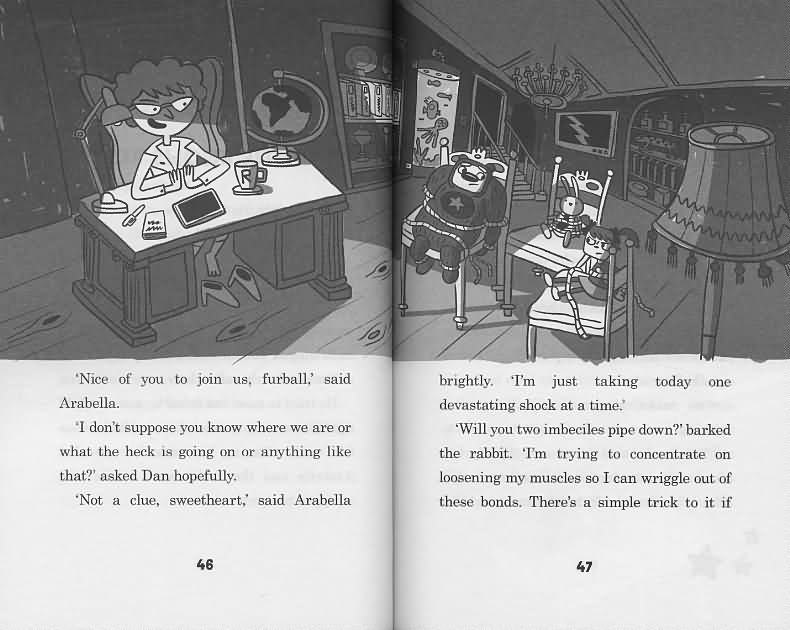 Log in to view theme keywords.
Three malfunctioning hi-tech toys are recruited into a secret government agency and assigned to protect the Prime Minister's son from a kidnapping attempt.

Three malfunctioning hi-tech toys are recruited into a secret government agency and assigned to protect the Prime Minister's son from a kidnapping attempt.

The world's leading toy manufacturer makes playthings for the rich and famous, and every toy they create contains a tiny computerised brain and a unique personality. These toys are seriously awesome! But every so often there's a faulty toy...

Dan is a Snugliffic Cuddlestar bear - he should be perfect for hugging. But because of a faulty chip, Dan is so strong he could crush a car. Thrown on to the rejects pile, he meets Arabella, a Loadsasmiles Sunshine Doll, who has a very short temper and is absolutely NOT good with children.

Soon Dan, Arabella and Flax (a custom-made police robot rabbit gone AWOL) are recruited by Auntie Roz, the 'M' of the toy world, and together they make up The Spy Toys.

Their first mission: to protect the prime minister's eight-year-old son from being kidnapped...