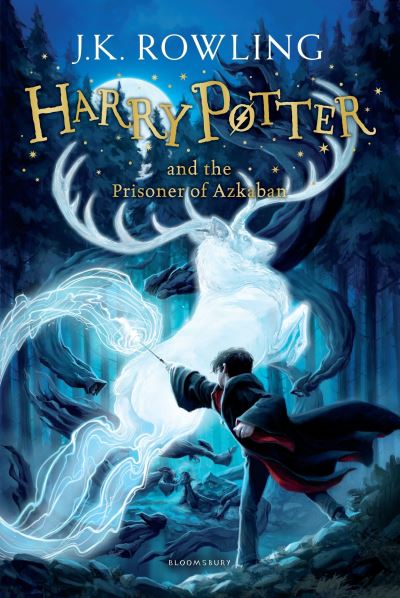 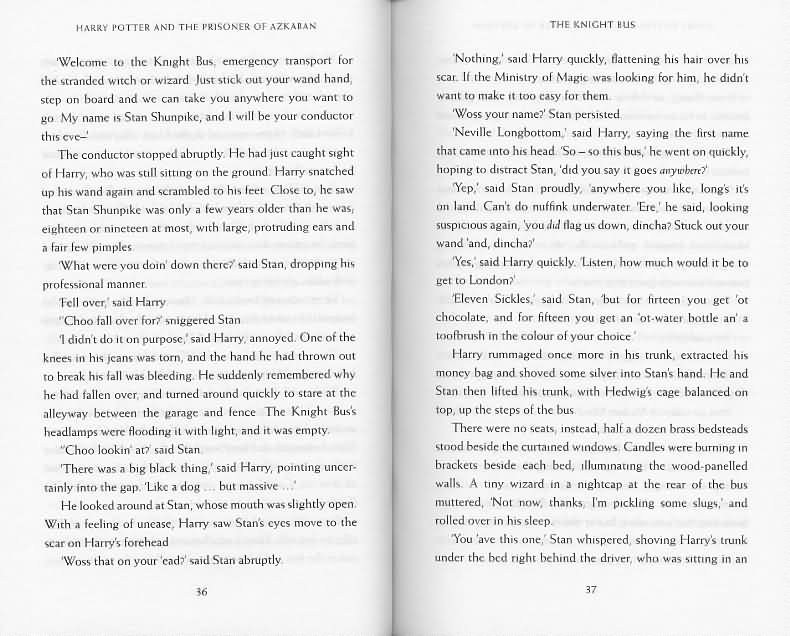 Harry Potter and the prisoner of Azkaban

Harry Potter is lucky to reach the age of thirteen, since he has survived the murderous attacks of the feared Dark Lord on more than one occasion. His hopes for a quiet school term concentrating on Quidditch are dashed, though, when a maniacal mass-murderer escapes from Azkaban, pursued by the soul-sucking Dementors who guard the prison.

It's assumed that Hogwarts is the safest place for Harry to be. But is it his imagination that is making him feel eyes watching him in the dark, and should he be taking Professor Trelawney's ghoulish predictions seriously?

NOTE : One of the BBC's 100 Novels That Shaped Our World