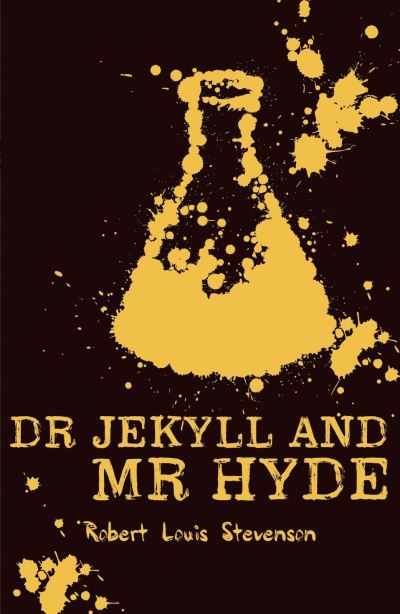 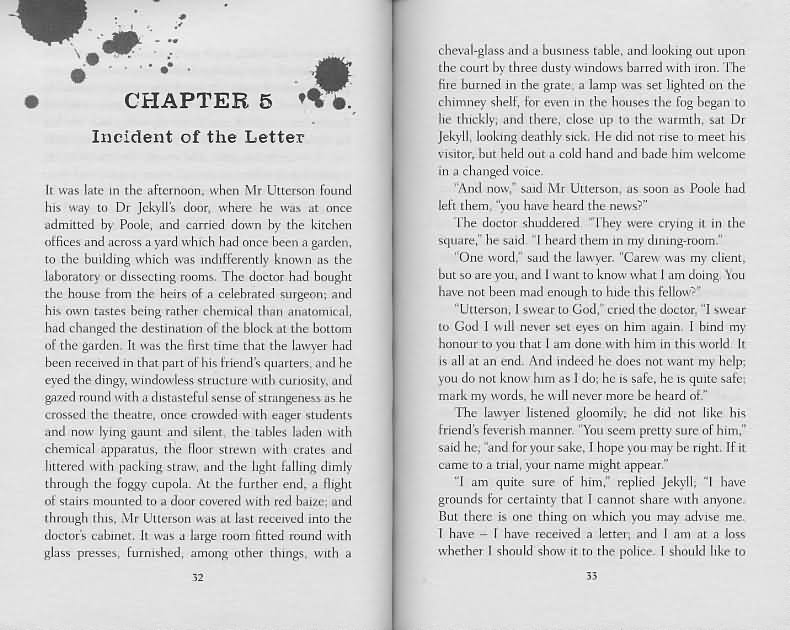 Log in to view theme keywords.
Two classic stories about the split personality of a Victorian doctor and a man taking refuge in a remote Scottish pavilion.

Order 15 or more copies of this title and save 40%

Two classic stories about the split personality of a Victorian doctor and a man taking refuge in a remote Scottish pavilion.

"Edward Hyde, alone in the ranks of mankind, was pure evil."

The mysterious association between respectable Dr Henry Jekyll and despicable lowlife Edward Hyde is a puzzle to Dr Jekyll's friends, including his lawyer Gabriel Utterson. Where Jekyll is sociable, hardworking and pious, Hyde is a violent criminal, a wild hedonist.

When Hyde beats a member of Parliament to death, Utterson is determined to discover the ties that bind the two men together...

Robert Louis Stevenson's account of man's capacity for evil is as powerful today as it was on first publication in 1886.

The strange case of Dr Jekyll and Mr Hyde

The pavilion on the links

p103 Tells how I camped in Graden Sea-wood, and beheld a light in the pavilion
p112 Tells of the nocturnal landing from the yacht
p121 Tells how I became acquainted with my wife
p132 Tells in what a startling manner I learned that I was not alone in Graden Sea-wood
p143 Tells of an interview between Northmour, Clara, and myself
p150 Tells of my introduction to the tall man
p158 Tells how a word was cried through the pavilion window
p167 Tells the last of the tall man
p176 Tells how Northmour carried out his threat