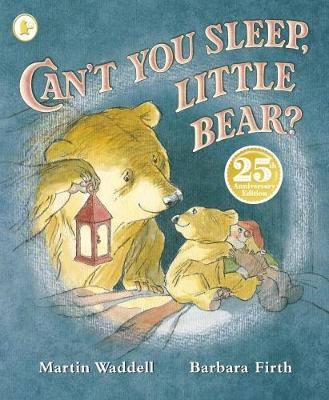 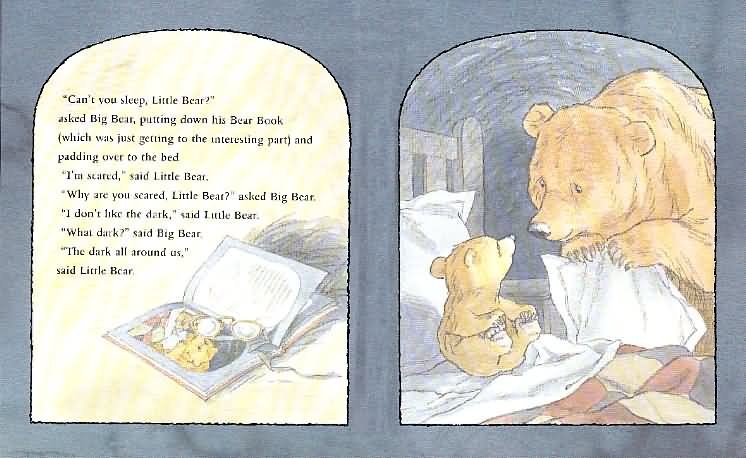 Little Bear can't sleep. There is dark all around him in the Bear Cave. Not even Big Bear's biggest lantern can light up the darkness of the night outside. But then Big Bear finds the perfect way to reassure Little Bear and help him fall fast asleep...