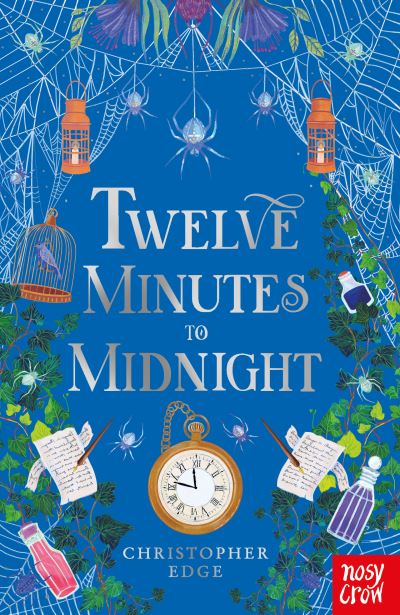 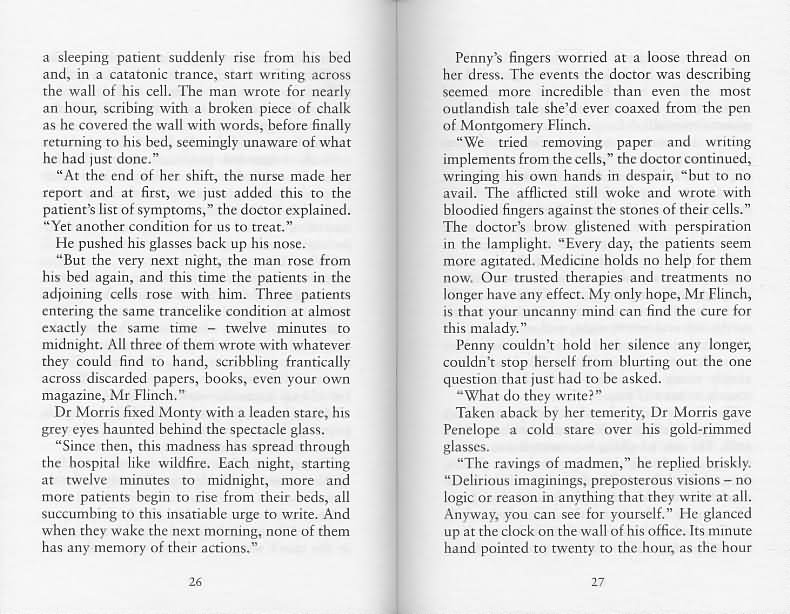 Log in to view theme keywords.
The 13-year-old proprietor of a Penny Dreadful magazine encounters a dark mystery when she investigates the deranged writings of inmates of Bedlam insane asylum predicting events of the 20th century.

The 13-year-old proprietor of a Penny Dreadful magazine encounters a dark mystery when she investigates the deranged writings of inmates of Bedlam insane asylum predicting events of the 20th century.

It's 1899. Every night at twelve minutes to midnight the inmates of Bedlam, London's notorious hospital for the insane, rise from their beds and begin scribbling strange words on any surface they can find - scraps of paper, the walls of their cells, even their own skin. What can it mean?

Penelope Tredwell is the feisty thirteen-year-old orphan heiress of the bestselling magazine, The Penny Dreadful. Her masterly tales of the macabre are gripping Victorian Britain, even if no one knows she's the real author.

One day a letter she receives from the governor of the notorious Bedlam madhouse plunges her into an adventure more terrifying than anything she ever imagined... 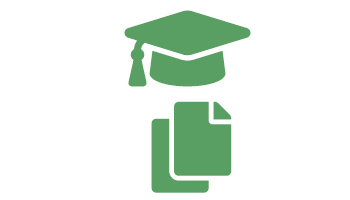