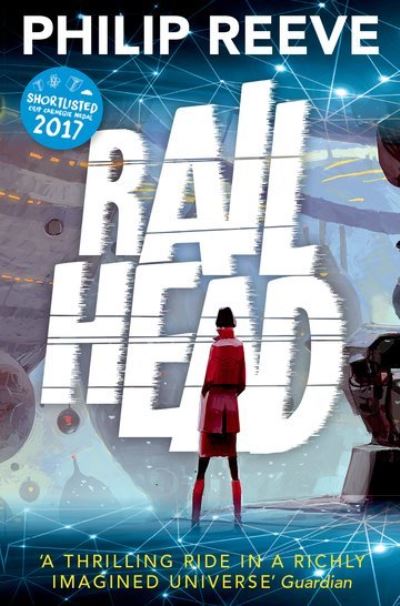 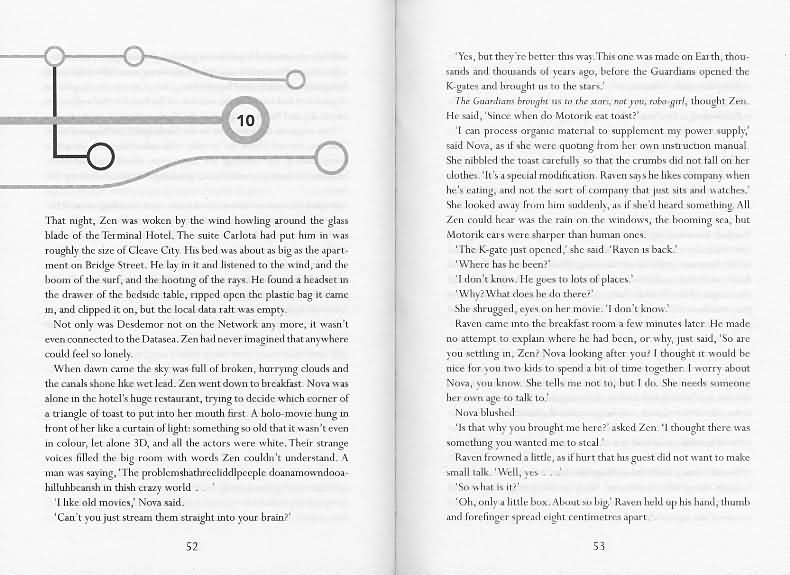 Log in to view theme keywords.
In a distant future in which humanity travels the stars on sentient trains, a teenage thief is tasked to steal a mysterious object and begins an adventure that will change his life.

In a distant future in which humanity travels the stars on sentient trains, a teenage thief is tasked to steal a mysterious object and begins an adventure that will change his life.

The Great Network is a place of drones and androids, maintenance spiders and Station Angels. The place of the thousand gates, where sentient trains criss-cross the galaxy in a heartbeat.

Zen Starling is a petty thief, a street urchin from Thunder City. So when mysterious stranger Raven sends Zen and his new friend Nova on a mission to infiltrate the Emperor's train, he jumps at the chance to traverse the Great Network, to cross the galaxy in a heartbeat, to meet interesting people - and to steal their stuff.

But the Great Network is a dangerous place, and Zen has no idea where his journey will take him...