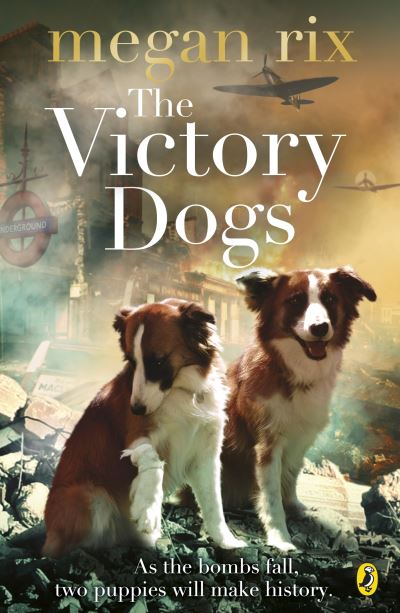 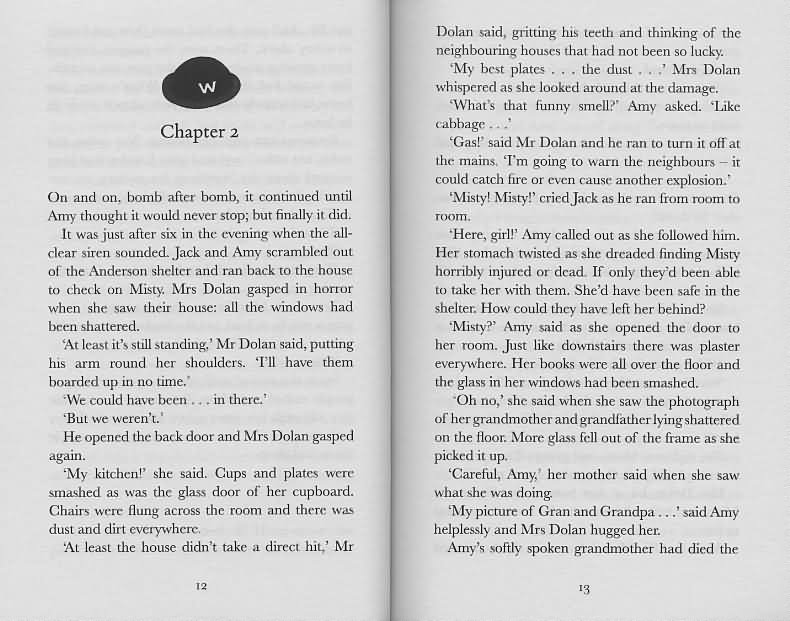 Log in to view theme keywords.
Set during WW2 two puppies born in the London subway learn to survive and help people during a bombing raid

"The Victory Dogs" is the incredible story of two puppies who become heroes of the blitz.

Bark and Howl are two puppies, born on the London underground. When the Blitz begins, how will they survive?

It's the start of the Second World War and Bark and Howl are lost in the dark maze of tunnels under London. With Sheba's help, they learn how to survive. But when the bombs begin to fall, the puppies become separated.

As the attacks continue, Bark and Howl are frightened, but they know the tunnels so well - they're the only ones who can lead hundreds of trapped people out of danger.

Will Bark and Howl find each other - and be victorious in leading Londoners to safety?