We now have a full team of staff on site to handle book orders for customers. We continue to deliver to schools throughout the summer holidays, but if you’d prefer us to hold on to your books until term begins let us know. If you have any queries about an order please email us at hello@peters.co.uk 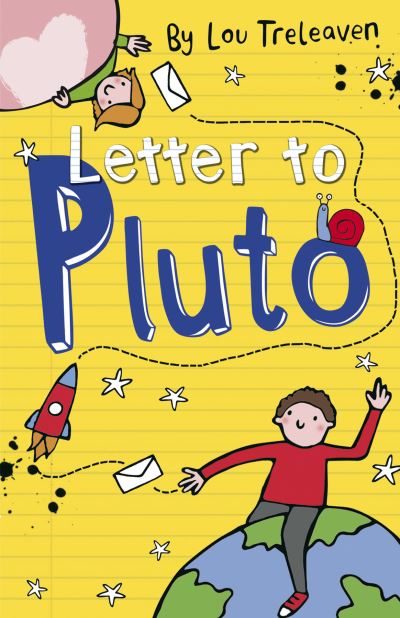 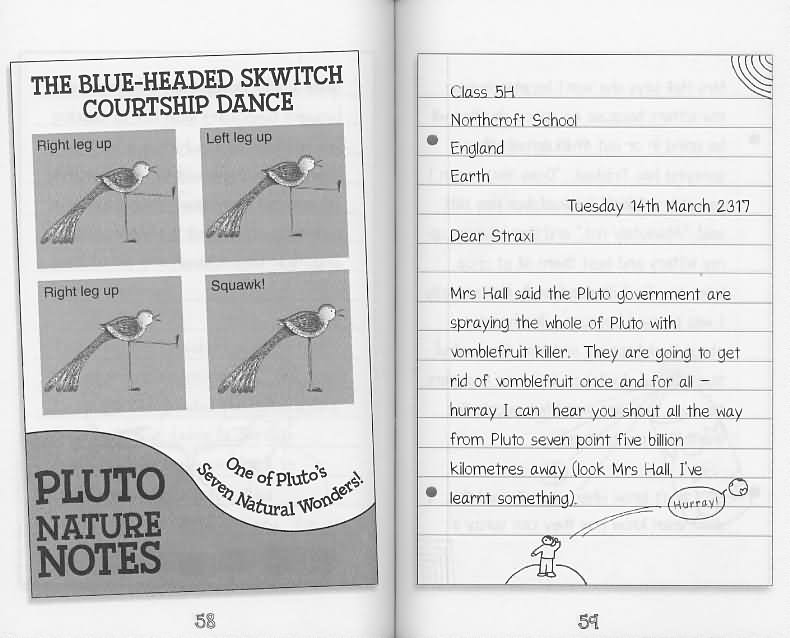 Log in to view theme keywords.
A school boy reluctantly starts an intergalactic pen-pal friendship with a girl from Pluto as part of a classroom lesson, but ends up helping his new friend save her home planet.

A school boy reluctantly starts an intergalactic pen-pal friendship with a girl from Pluto as part of a classroom lesson, but ends up helping his new friend save her home planet.

Jon and Straxi start out on a letter-writing mission, but end up on a planet-saving journey!

Jon's teacher Mrs Hall wants to keep the art of letter writing alive much to Jon's annoyance. He is assigned Straxi as a penpal and they exchange letters telling each about their families, where they live and sending presents, like quills and very smelly vomblefruit!

When the President of Pluto decides to get rid of the smelly vomblefruit trees in the hope that it will encourage tourists to visit Pluto, he ends up causing more damage than he expected. Everything on the planet begins to die and Jon and Straxi are in a race against time to save the planet by sending back the only vomblefruit in existence - the one in Jon's garden.

Written entirely in letters, this is a fun format, and has a subtle environmental message as well as diversity and acceptance