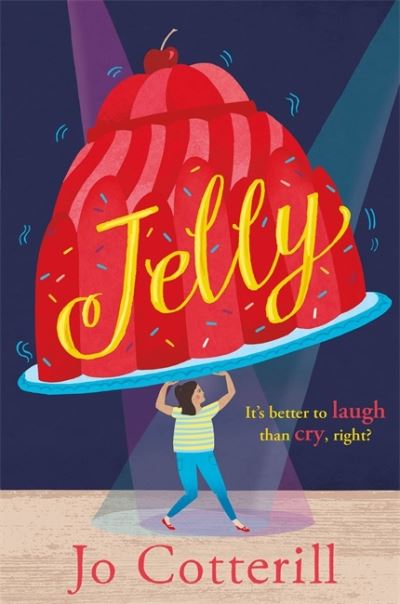 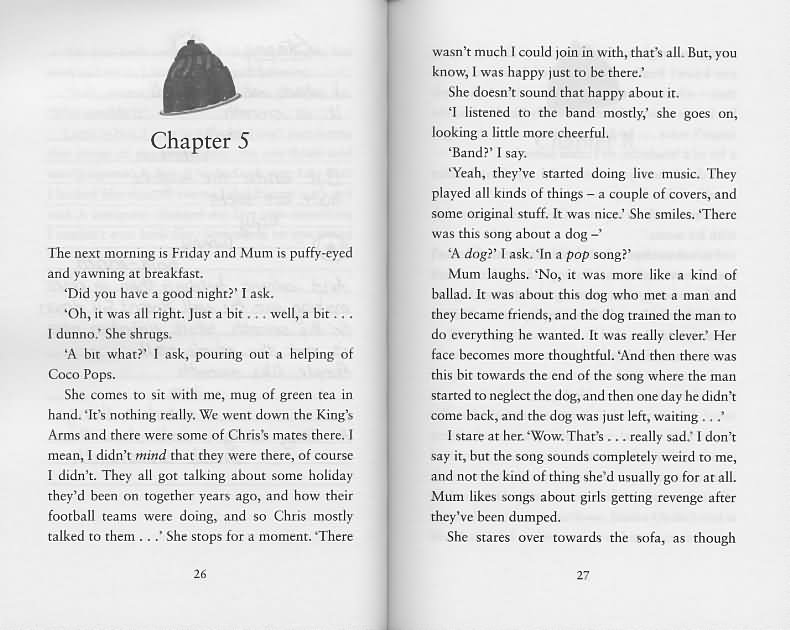 Log in to view theme keywords.
A young girl gains confidence when she performs her poem at the school contest

Angelica (nicknamed Jelly), aged 11, is the life and soul of the classroom. She's popular and great at doing impressions. She's also overweight. She's learned to deal with the put-downs by brushing them off and pretending she finds it all very funny - while making up poems and writing her private worries in a notebook.

Then Lennon arrives, Mum's new boyfriend. He's nice. He treats her mum well, buys her flowers, doesn't let her down. He's the first person to have noticed that Jelly is playing a part. He reads her poems and tells her they're really good. In fact, he'd like to set one to music.

When a talent show is announced at school, Lennon persuades Jelly to sing her poem in the contest. But can Jelly find the courage to perform something so personal - especially when Lennon might not always be there to cheer her on?

NOTE : The main character's grandfather attempts to hit her in the head, but she is saved by her mother pulling her out of the way.