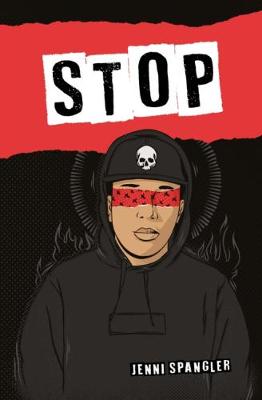 Log in to view theme keywords.
A black teenager in the police cadets experiences racism when he is stopped by a police officer who suspects him of dealing drugs.

A black teenager in the police cadets experiences racism when he is stopped by a police officer who suspects him of dealing drugs.

Ryan has always wanted to be a police officer. When he's picked to go on a real undercover operation, it's his chance to prove he's got what it takes. But on the way home, something happens and his life is changed forever.

Each title in this series is comprised of two first person narratives. The first is one person discussing the other person in a very superficial/stereotypical way. The second narrative is the person who is being discussed shedding light on what their life is really like.

The plots in the series are character driven and focus on friendship and relationship issues, as well as other situations to which teenagers can relate. Each book has an impactful cover that will attract reluctant readers to the drama unfolding inside each title.