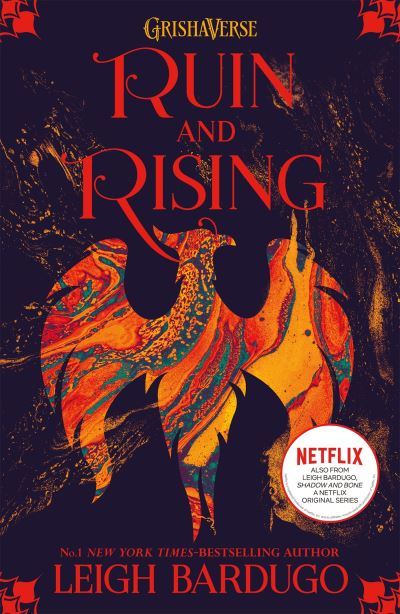 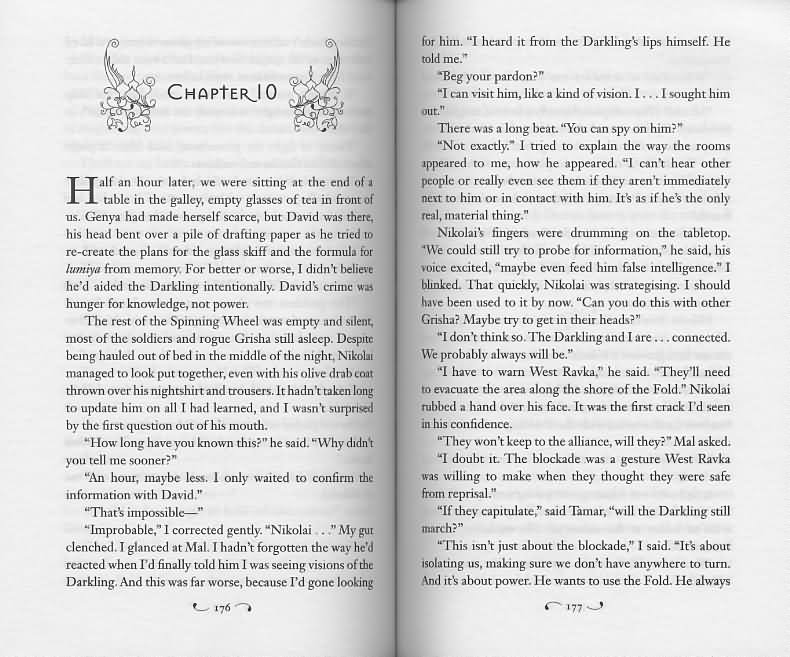 Log in to view theme keywords.
Alina must find the elusive firebird if she is to destroy the Darkling.

Alina must find the elusive firebird if she is to destroy the Darkling.

The capital has fallen. The Darkling rules Ravka from his shadow throne. Alina will have to forge new alliances and put aside old rivalries as she and Mal race to find the last of Morozova's amplifiers.

But as Alina begins to unravel the Darkling's secrets, she reveals a past that will forever alter her understanding of the bond they share and the power she wields.

The firebird is the one thing that stands between Ravka and destruction - but claiming it could cost Alina the very future she is fighting for.

NOTE : First published under the series title "Grisha trilogy" and published by Indigo.