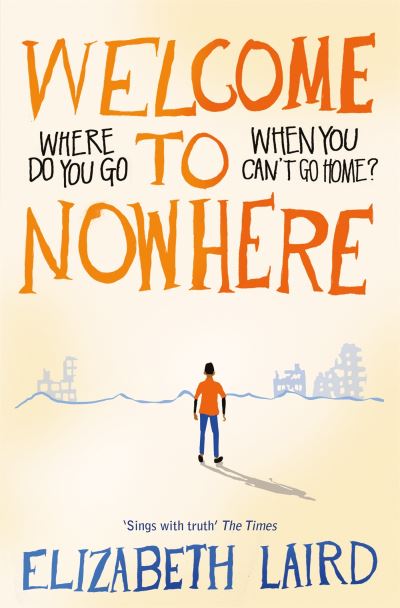 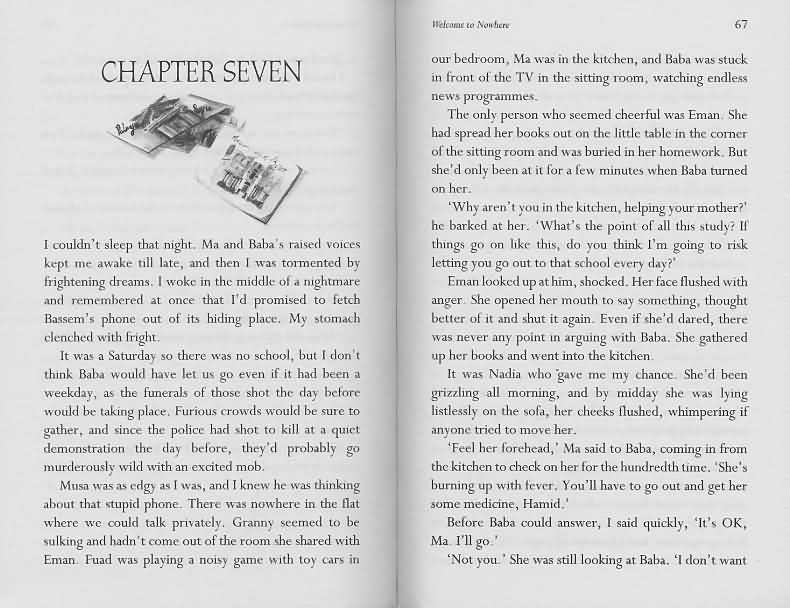 Log in to view theme keywords.
A 12-year-old refugee is forced to flee war-torn Syria with his family and find refuge in neighbouring Jordan.

11 copies in stock, reported by publisher (Reprint under consideration)

A 12-year-old refugee is forced to flee war-torn Syria with his family and find refuge in neighbouring Jordan.

Twelve-year-old Omar and his brothers and sisters were born and raised in the beautiful and bustling city of Bosra, Syria. Omar doesn't care about politics - all he wants is to grow up to become a successful businessman who will take the world by storm.

But when his clever older brother, Musa, gets mixed up with some young political activists, everything changes...

Before long, bombs are falling, people are dying, and Omar and his family have no choice but to flee their home with only what they can carry.

Yet no matter how far they run, the shadow of war follows them - until they have no other choice than to attempt the dangerous journey to escape their homeland altogether.

But where do you go when you can't go home?