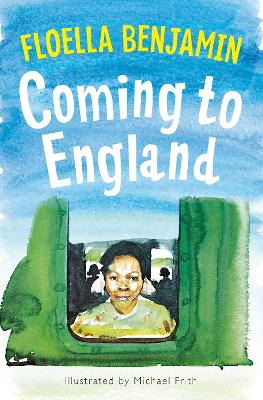 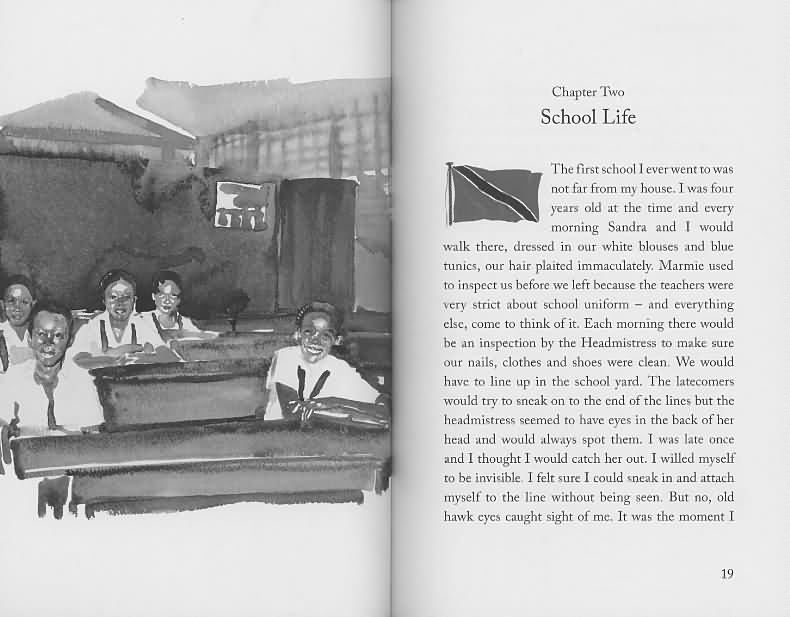 Log in to view theme keywords.
Floella Benjamin recalls her early life in Trinidad, and later when her family moved to England

Order 15 or more copies of this title and save 35%

Floella Benjamin recalls her early life in Trinidad, and later when her family moved to England

Floella Benjamin was just a young girl when she, her sister and two brothers arrived in England in 1960 to join their parents, whom they had not seen for fifteen months. They had left the island paradise of Trinidad to make a new home in London - part of a whole generation of West Indians who were encouraged to move to Britain and help rebuild the country after the Second World War.

Reunited with their mother, Floella was too overwhelmed at first to care about the cold weather and the noise and dirt from the traffic. But, as her new life began, she was shocked and distressed by the rejection she experienced.

She soon realised that the only way to survive was to work twice as hard and be twice as good as anyone else. This inspirational story is a powerful reminder that courage and determination can overcome adversity.

A twentieth-anniversary edition of Floella Benjamin's classic memoir. Includes a new foreword by the author and some additional historical information. Beautifully illustrated by Michael Frith.

NOTE : Book banded for guided reading by the Institute of Education - autobiography