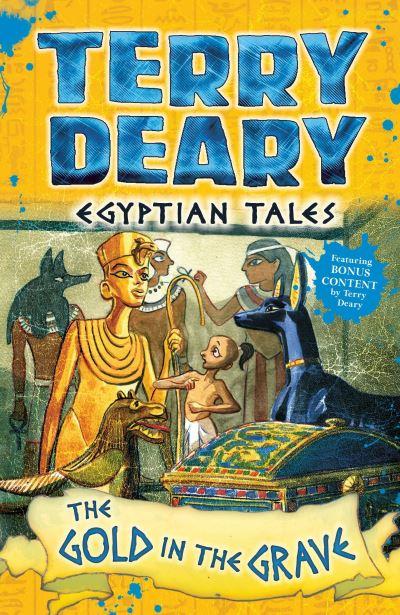 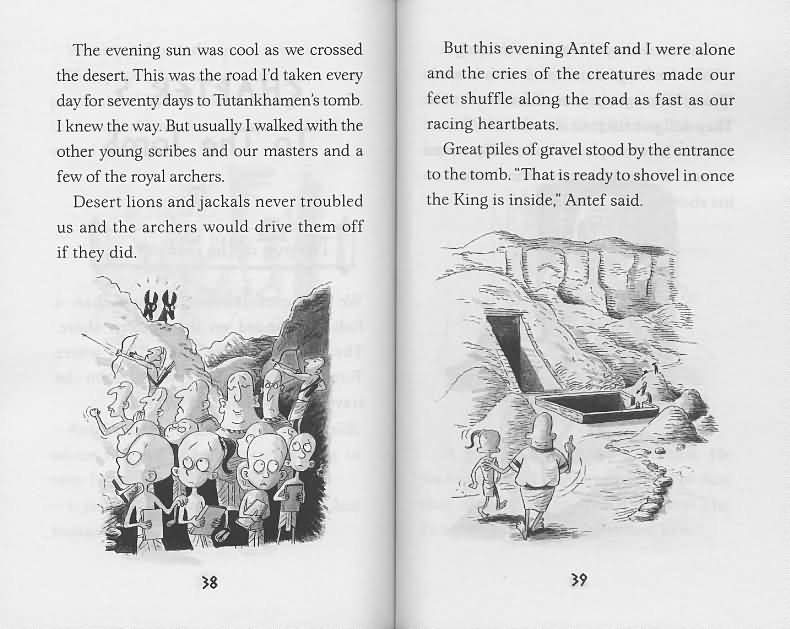 The gold in the grave

Log in to view theme keywords.
A band of Ancient Egyptian thieves plot to rob the tomb of a dead king.

A band of Ancient Egyptian thieves plot to rob the tomb of a dead king.

Tutankhamen has been buried in his rocky tomb. But there is a plot to rob the grave of its vast wealth as soon as possible after the funeral.

A motley gang of villains have all the skills they need to undertake the crime - the key member of the team is young Paneb, who is small and lithe and the only one who can slip through the tunnel and into the funeral chamber.

It's a risky venture, because, if he's caught, the punishment is slow torture and death.

Egyptian Tales are exciting, funny stories based on real events.

Book banded by the publisher