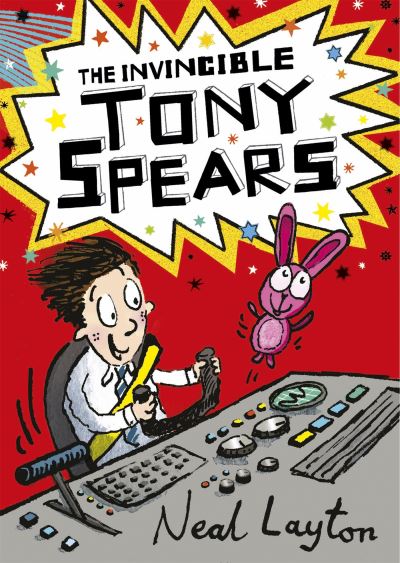 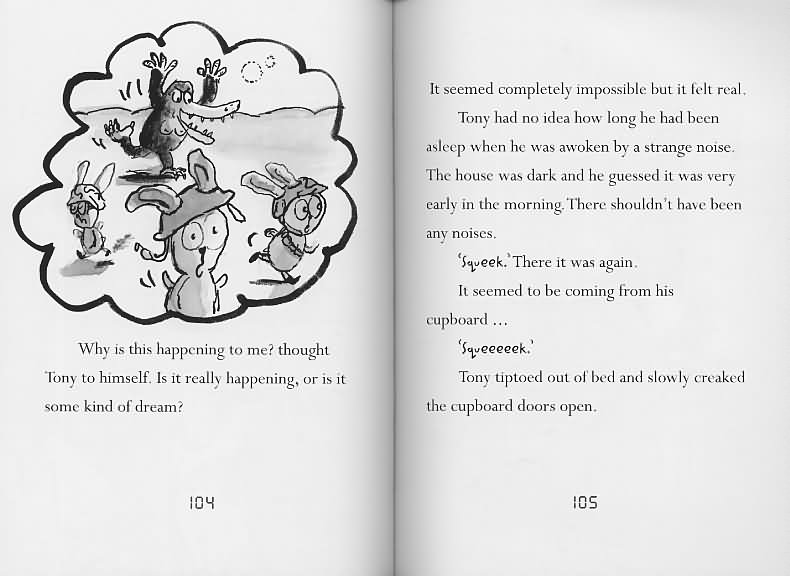 Log in to view theme keywords.
A boy goes on an intergalactic adventure when he discovers a button in his new house that turns the kitchen into a space ship.

A boy goes on an intergalactic adventure when he discovers a button in his new house that turns the kitchen into a space ship.

Making new friends is never easy, but seems impossible when Tony moves to a new town and school mid-term. But when he finds a round red button hidden in a cupboard, all his worries are forgotten. The button transforms his dull kitchen into a spaceship, called The Invincible. There's nothing more exciting than cruising the universe for adventure, but what about school and his mum?

Tony Spears' epic-galactic-space-adventures and his earthly life begin to converge. The universe is in danger, 'Sports Morning' is looming at school and Tony's mum won't have a messy kitchen! Will Tony find a way to save the universe, and also deal with the difficulties in his 'real' life?