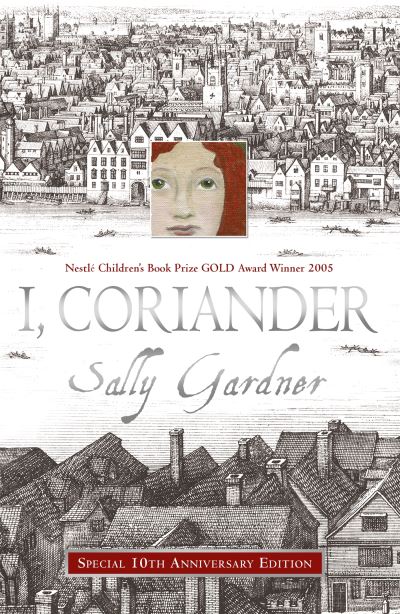 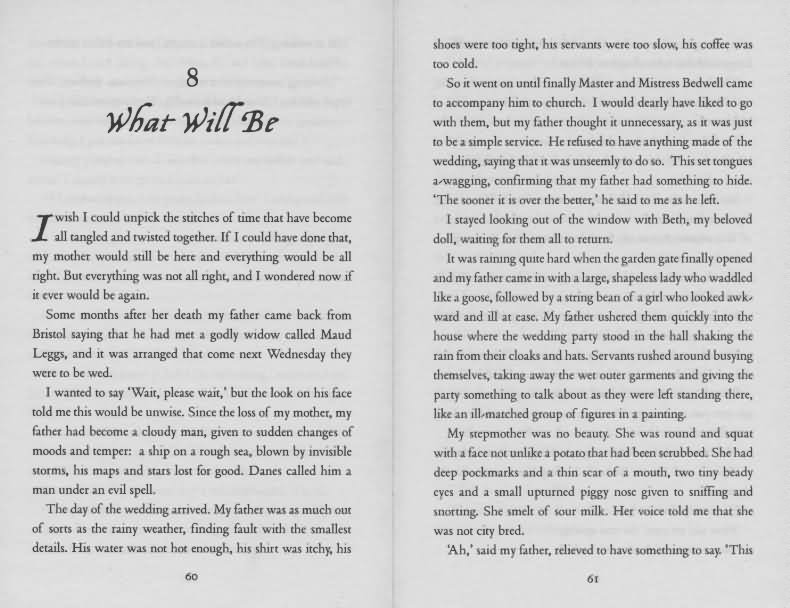 Log in to view theme keywords.
Set in 1650s London a young girl is transported to the fairy world and learns the truth about her dead mother

The story is told by Coriander, daughter of a silk merchant in 1650s London. Her idyllic childhood ends when her mother dies and her father goes away, leaving Coriander with her stepmother, a widow who is in cahoots with a fundamentalist Puritan preacher.

She is shut away in a chest and left to die, but emerges into the fairy world from which her mother came, and where time has no meaning. When she returns, charged with a task that will transform her life, she is seventeen.

This is a book filled with enchantments - a pair of silver shoes, a fairy shadow, a prince transformed into a fox - that contrast with the heartbreaking loss and cruelty of Coriander's life in the real world.

With its brilliantly realized setting of old London Bridge, and underpinned by the conflict between Royalists and Puritans, it is a terrific page turner, involving kidnapping, murder and romance, and an abundance of vivid characters.