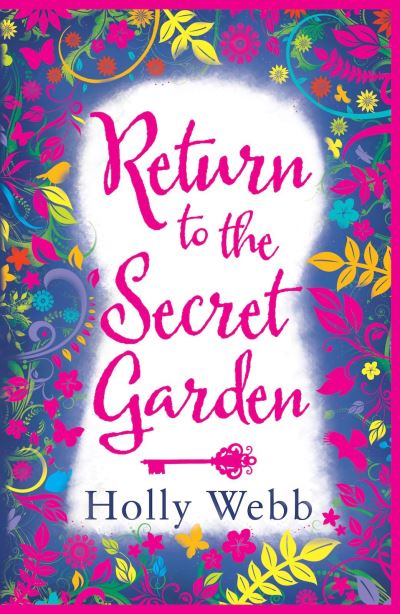 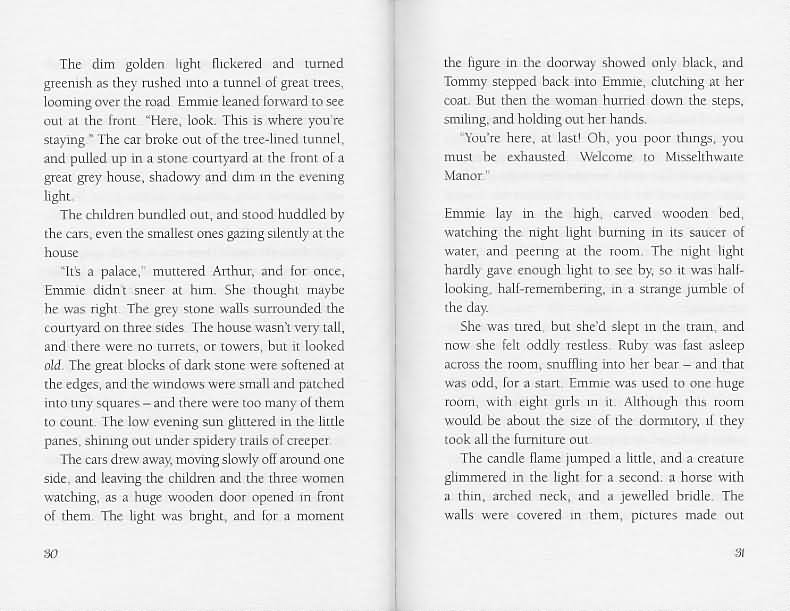 Return to the secret garden

Log in to view theme keywords.
An evacuee discovers the magic of the secret garden when she is sent to spend the Second World War at Misselthwaite Manor.

An evacuee discovers the magic of the secret garden when she is sent to spend the Second World War at Misselthwaite Manor.

It's 1939 and a group of children have been evacuated to Misselthwaite Manor.

Emmie is far from happy to have been separated from her cat and sent to a huge old mansion.

But soon she starts discovering the secrets of the house - a boy crying at night, a diary written by a girl named Mary, and a garden. A very secret garden...

NOTE : One of the characters refers to some of the newly enlisted soldiers as "poor sods"