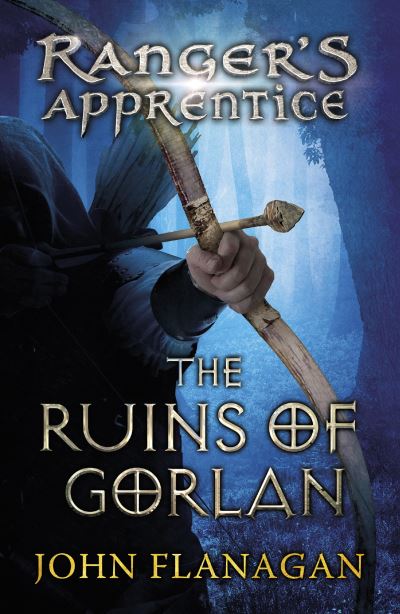 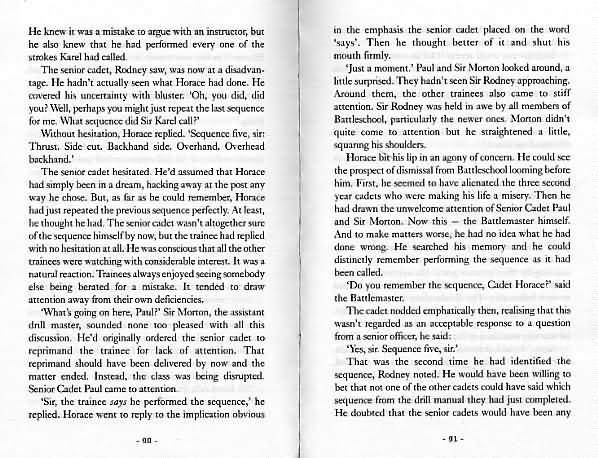 The ruins of Gorlan

Log in to view theme keywords.
A boy is disappointed to become a ranger's, rather than a knight's, apprentice but soon finds the role involving

A boy is disappointed to become a ranger's, rather than a knight's, apprentice but soon finds the role involving

Will is small for his age, but fast and quick-witted. All his life, he has dreamed of becoming a great knight like the father he never knew, so he is devastated when he is rejected by Castle Redmount's Battleschool. Instead he is apprenticed to Halt, the mysterious Ranger whose uncanny ability to move unseen is thought to be the result of black magic.

Reluctantly, Will learns to use a Ranger's secret weapons : a bow and arrow, a mottled cloak and a stubborn little pony. It may not be the sword and battlehorse he longs for, but when Will and Halt set out on a desperate mission to prevent the assassination of the King, Will finds that a Ranger's weapons are not so useless after all...

NOTE : This series can be read in any order as each book is a standalone adventure but certain threads follow through that make more sense if experienced in sequence