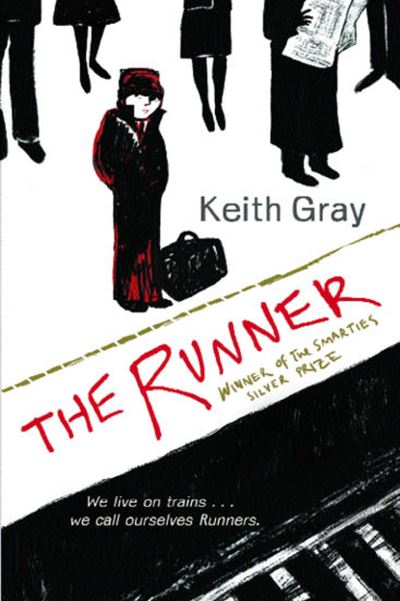 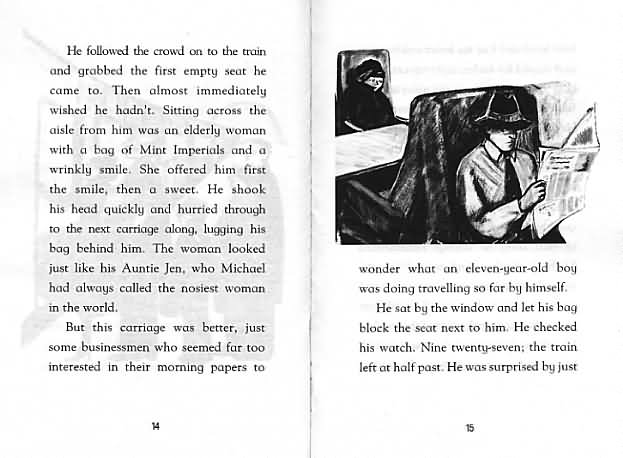 Log in to view theme keywords.
A boy believes he has found an ally in his attempts to run away from home.

A boy believes he has found an ally in his attempts to run away from home.

Jason has had enough of his parents' arguments. He's running away to stay with his brother in Liverpool.

Once on the monster Intercity train, he meets Jam, who introduces him to the secret world of 'Runners'. But there is one secret Jam doesn't tell him...

NOTE : Jam is actually with his parents on the train and is just pretending to run away as a form of escapism.
Jason is met by his brother at Liverpool and his parents, shocked by Jason's actions, agree to come up as well to talk about everything