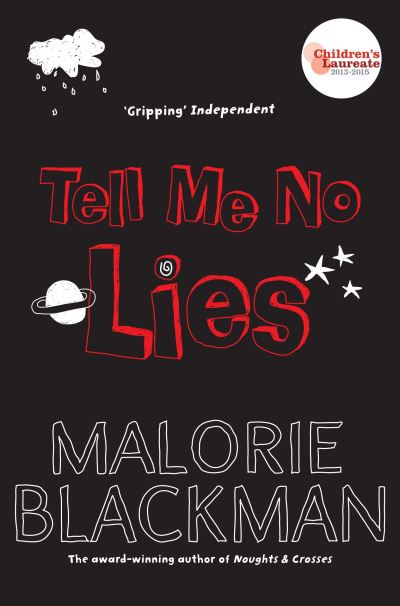 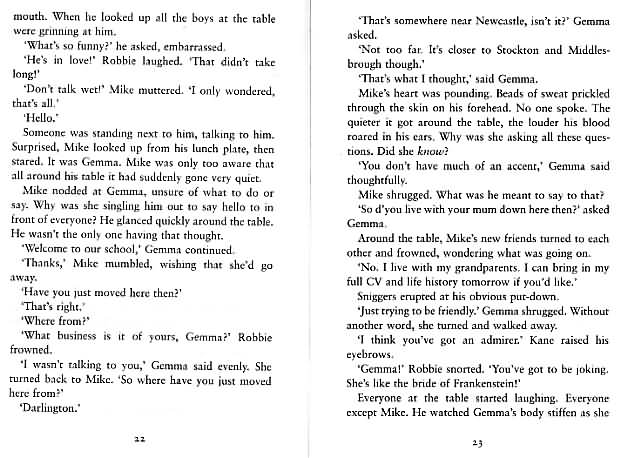 Tell me no lies

Log in to view theme keywords.
Gemma and Mike - two kids hurt by their past are now inextricably linked and their effect on each others' lives is explosive.

Gemma and Mike - two kids hurt by their past are now inextricably linked and their effect on each others' lives is explosive.

Mike could feel her eyes like lasers, boring into his back. He had to fight not to turn round. Did she know his face? Had she recognised him?

Gemma cuts out pictures for her scrapbooks - pictures of mothers, like the one she will never, ever see again.
Mike is a new boy at school - a boy who is desperate not to be noticed. Who has a secret so terrible it will haunt him forever.

But Gemma's sure she's seen Mike's face before. And now she's out to get him