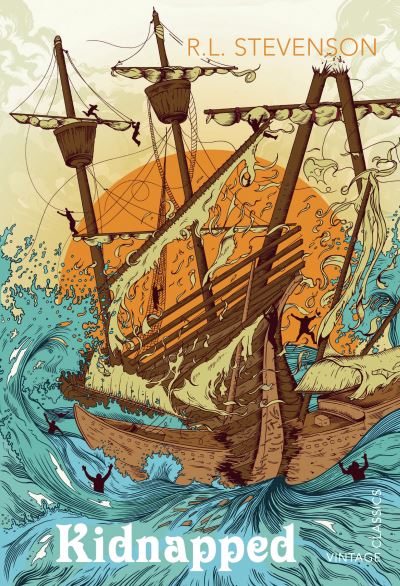 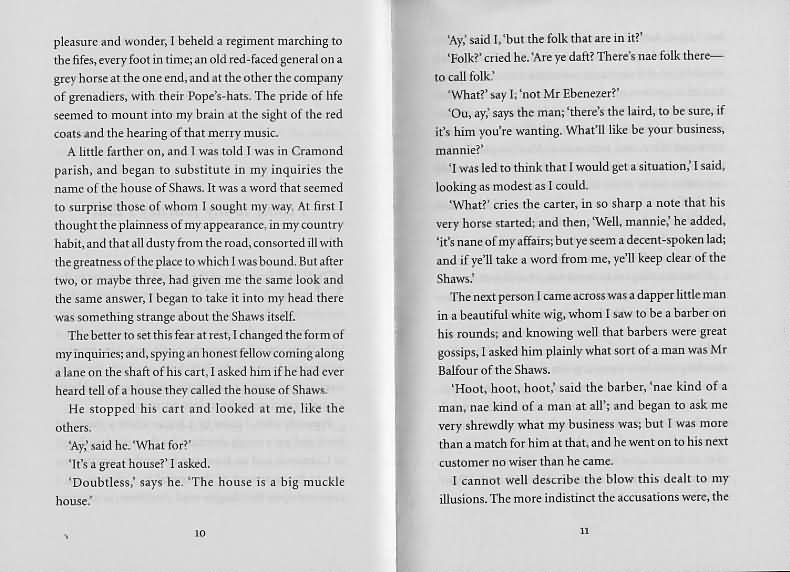 Log in to view theme keywords.
The swashbuckling adventures of David Balfour, set in Scotland after the Jacobite rebellion.

The swashbuckling adventures of David Balfour, set in Scotland after the Jacobite rebellion.

On a stormy night off the coast of Scotland, young David Balfour faces his most terrifying test yet. He's been double-crossed by his wicked uncle, tricked into a sea voyage and sold into slavery.

When the dashing Alan Breck Stewart comes aboard, he finds a brave friend at least, and the pair fight back against their treacherous, black-hearted shipmates.

But then the ship hits a reef, it's every man for himself, and David must battle against the raging sea itself!